Sometimes I like to include some code which will only run when complied in Debug config. This is simple enough, just add some preprocessor commands like so:

However this always looks a bit ugly to me. A much tidier way of achieving the same is to use conditional method attribute like so:

The only catch with this is that the method must return void. This is necessary to allow it to be included/excluded depending on the compilation config used. It can be worked around by using reference parameters on the method itself.

Anyway, here’s a photo of a skiing penguin. Contains the types and enumerations required to fritter teenage years away in front of a flickering CRT.

WCF is, on the whole, pretty neat. It’s a doddle to decorate methods with UriTemplates and specify DataMembers. Building the actual meat of a web service is made very easy by the wealth of functionality available in WCF4, and this is the bit I usually happily chip together whenever I need to write a RESTful web service.

Then I get to the part where I have to add the service’s endpoint to web.config. It’s usually been several months since I last did it. I look it up on google, but the results don’t quite seem to apply to me. I open up an old project where I last did this ridiculous dance, but evidently I’m missing something because the damned thing still won’t work. The problem is most likely a subtly mis-set attribute. Or may web.config is just a monster which will eat us all.

With that in mind, I was recently delighted to find this blog post by Steve Michelotti. It’s a little old, but the knowledge within was new to me, so it may be new to you too.

In a nutshell, it leverages the WebServiceHostFactory class to allow a ServiceRoute to your WCF service to be defined. The advantages of this are two-fold:

Steve covers this in much more detail in his blog post, so what follows is a quick summary of the steps required to get a service up and running:

That’s it! I can now get on with the meaty business of writing code instead of wrestling with the beast that is web.config.

In the meantime, here are some goats in a tree. Web.Config is a monster which will eat us all

Just like I remember when all this was fields, I remember when web.config was just a small hamlet of xml blocks. Then I started working on the project in earnest and it grew into a textual sprawl. I’d get lost amongst its sections, scrolling this way and that before frantically hitting CTRL-F like a lost tourist trying to hail a taxi.

One day I expect to arrive at work and find web.config sitting at my desk.

“Oh,” my colleagues would say, “web.config got so complex that it achieved sentience. The only way we could keep it in the building was to give it your job.”

Web.config would smile a broad, hungry smile. And then it would eat us all. By Sprint 5 of the project, web.config escaped the building. 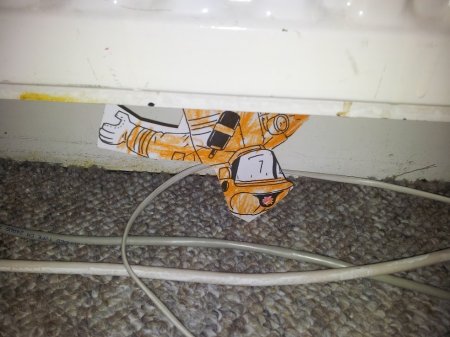 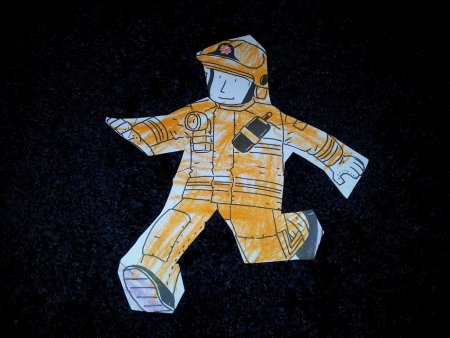 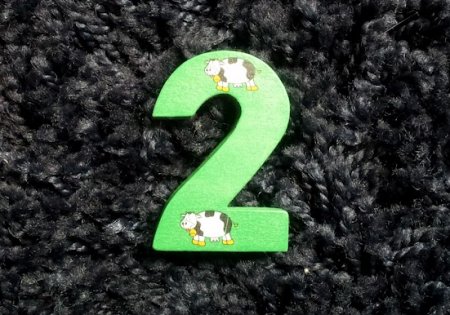 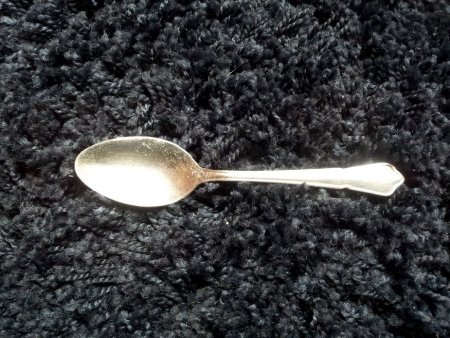